This began as a single post I started some time ago, but it has grown until it has simply become far too long for a single blog post, so I’ve decided to carve it up into parts and post more of it as I write it.

I’ve had the opportunity to teach for an ongoing discussion group/class my church has been hosting, going through Wayne Grudem’s Systematic Theology.  I recently was given the opportunity to teach on the doctrine of the Trinity, an opportunity I was extremely excited to take advantage of.  The discussion was good and I was very gratified to spend an extended period walking through large chunks of the Gospel of John to see how the doctrine is revealed by God’s Word: not in a singular verse that says “God is one being made up of three persons,” but by the manner in which God reveals Himself, the perfect cooperation of Father, Son, and Spirit in calling God’s people to Himself in salvation and completing that work perfectly.

And it is about that work, and about that call, that I wish I write.  In our discussion group our leader posted a link to this paper by Dr. Kenneth Boa on the question of God’s sovereignty in salvation versus human responsibility before God.  Dr. Boa says much with which I can agree; it is by no means a thoughtless screed like those so often written against the reformed position, and he goes to great lengths to insure that Scripture is looked at as a whole.  He does not deny God’s election of His people, nor the power of God to save.

Nevertheless, there are a few things I wish to consider in this paper, to discuss at some length and respond to in good faith and brotherly love.  I will argue that Dr. Boa has a tradition that is driving him to certain positions in opposition to what the Scriptures reveal, and I want to try to walk through the relevant texts to demonstrate that.  Not because I have a driving desire to spend my every moment defending reformed theology, but because I take the doctrine of God’s freedom to save His church to His own eternal glory very seriously, and I take just as seriously the doctrine of the depravity of man.

These two doctrines are analogs, they inform each other and are seen, I will argue, very clearly in Scripture: man’s complete inability to turn from his sin and the rule of his desires over his heart to his own ultimate destruction, and God’s perfect ability to take a man in that state of slavery and spiritual death and turn him into a man whose heart beats for the glory of Christ.  I consider myself an example of this by God’s grace, and therefore will say before any reader that the only boasting that will be done here will be done in the cross of Christ.  I believe that Dr. Boa would agree to this as well, and I hope that, should he actually read this, he sees that this is written in a tone of respect and a desire to glorify God by honoring the full measure of God’s revelation.

END_OF_DOCUMENT_TOKEN_TO_BE_REPLACED 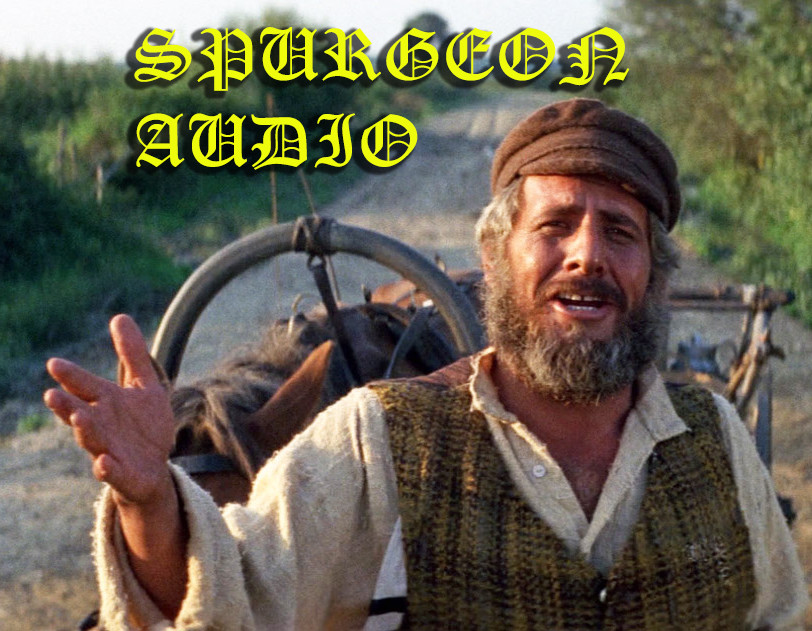 Jon and Dave are joined in the Spurgeon Audio studios by Jarod Grice, fellow member at Christ Community Church, musician, and author of an article recently published on Relevant Magazine’s website on the role of tradition in the church.  He’s also working on a new album of hymn arrangements that will be out soon, take a listen to some of the content here for free.

We also discussed our experiences of encountering the regenerating work of the Holy Spirit, and how what we had experienced in life led up to the moment that our eyes were opened to the truth.  Take a listen, and stay tuned for the next sermon coming soon!